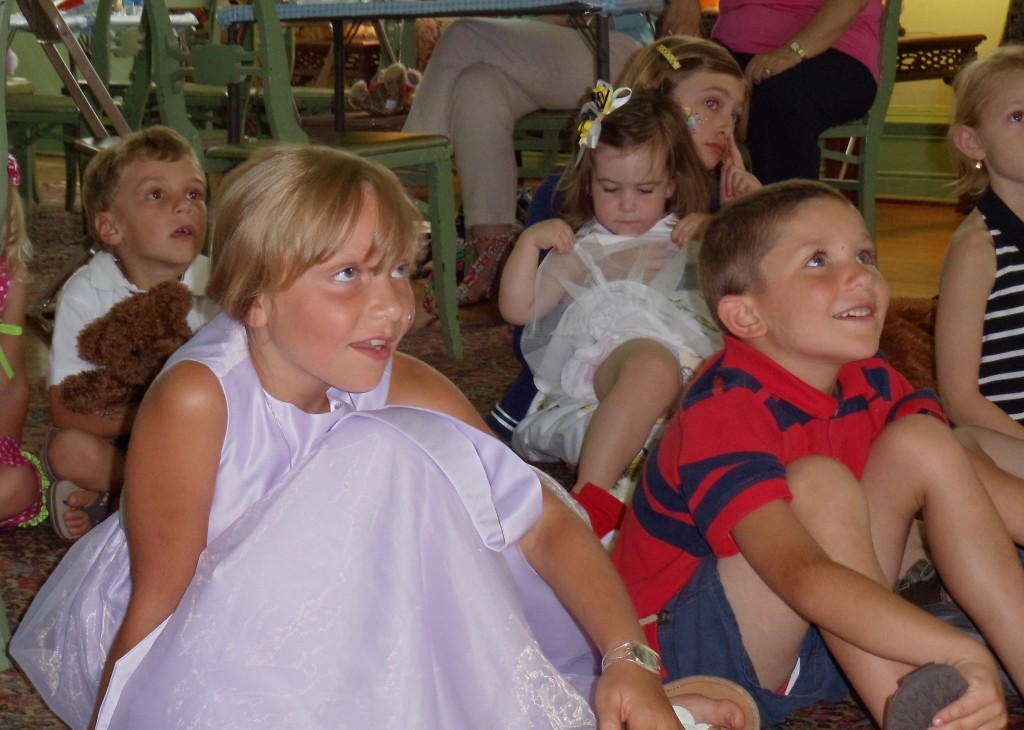 For over 100 years the club has been instrumental in promoting and establishing many projects and organizations within the community. From the club’s City Improvement Department’s tree and shrubbery plantings came the Shade Tree Commission. Its original City Clean-Up Day which grew to a clean-up week, and finally the city’s garbage collection system, were secured by the club. Their efforts in support of a District Nurse’s Association eventually led to the current Visiting Nurses Association. And during both World War I and II, the club was cited for their efforts supplying surgical dressings. In World War II, the club served as a Red Cross Headquarters and developed a Nurse’s aid program with over 500 volunteers. And since 1943 the club has provided over 1000 scholarships in nursing and the allied medical fields.

In 1915, after a guest lecture by Edward Harold Baynes, members were encouraged to form a Bird Club. Within two years the resulting club, with growing popularity, became affiliated with the National Audubon Society and now is known as the Lackawanna Audubon Society.

Other organizations and projects originating or sponsored by the club were The Parent Teachers Association of Scranton, the Scranton Playground Association, Big Sisters, Scranton Community Concerts, Associated Charities (which eventually became Scranton’s Community Chest and then the United Way), and the Farmer’s Market. The club’s very active Garden Club acquired 4000 plots of land in the 20’s and 30’s and distributed seeds for gardens. They also distributed seeds for Victory Gardens. And volunteer efforts and contributions were annually made to the West Mountain Tuberculosis Sanitarium, an organization which the club originally sponsored and secured.

The first Drama League in the city originated here, and through The Century Club’s efforts for community recreation, Lake Lincoln, in Nay Aug Park, was made possible. The Art Department hosted many exhibits and artists and sponsored many events at the Everhart Museum, including an amateur photography show which spawned the Scranton Camera Club.

The club has annually raised money for charities and provided food, clothing and other articles for the homeless. Recent charities include The Children’s Advocacy Center, The Women’s Resource Center, EOTC, The Friendship House, United Way and Safety Net, Meals on Wheels, and The Voluntary Action Center.

The building has been used by many including the DAR for their meetings. The Junior League of Scranton produced plays for children here. The Lackawanna Historical Society uses the building annually to hold their Civil War Ball. Countless weddings, recitals, auditions, sorority dances, graduations and other community parties and dinners are all part of its vast history.